View cart “Great Britain and Ireland” has been added to your cart. 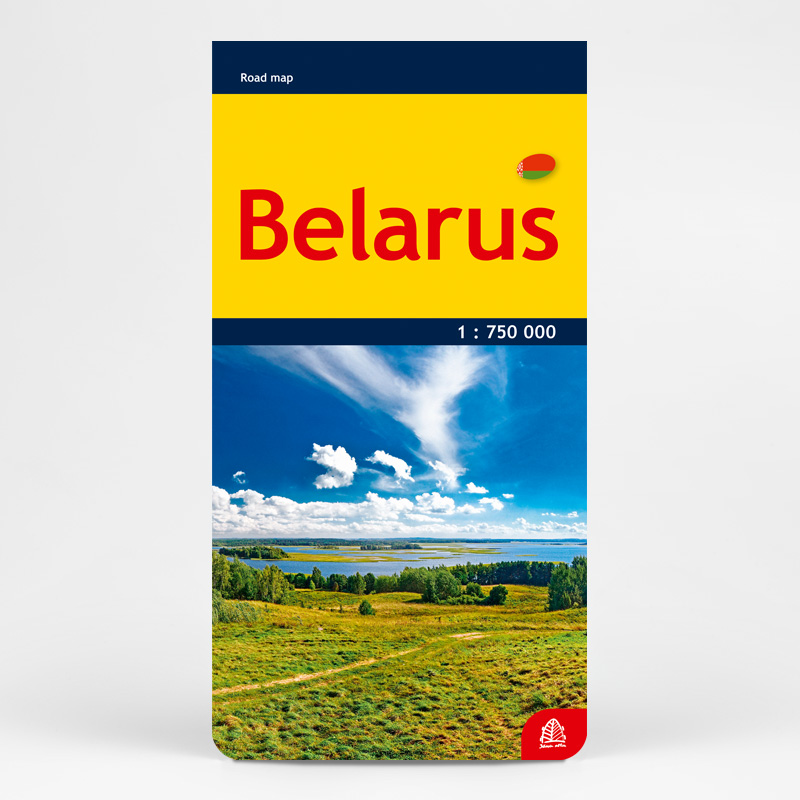 This is the most detailed road map of Belarus available in world markets today.

Despite 1:750 000 scale depicted information conforms with detalisation in scale of 1:500 000. For all richness of information, map readability is not impaired.

Comparing to other maps on sale, this has the latest information about road network and surfacing, as well as about settlements whose >6000 placenames are shown in Belarusian like on road signs, only with Latin letters.

For the first time, this map also displays in detail areas in Belarus and neighbouring countries closed due to Chernobyl nuclear power station disaster. Legend of the map is given in 8 languages including English, German, French and Polish.