View cart “Belarus” has been added to your cart. 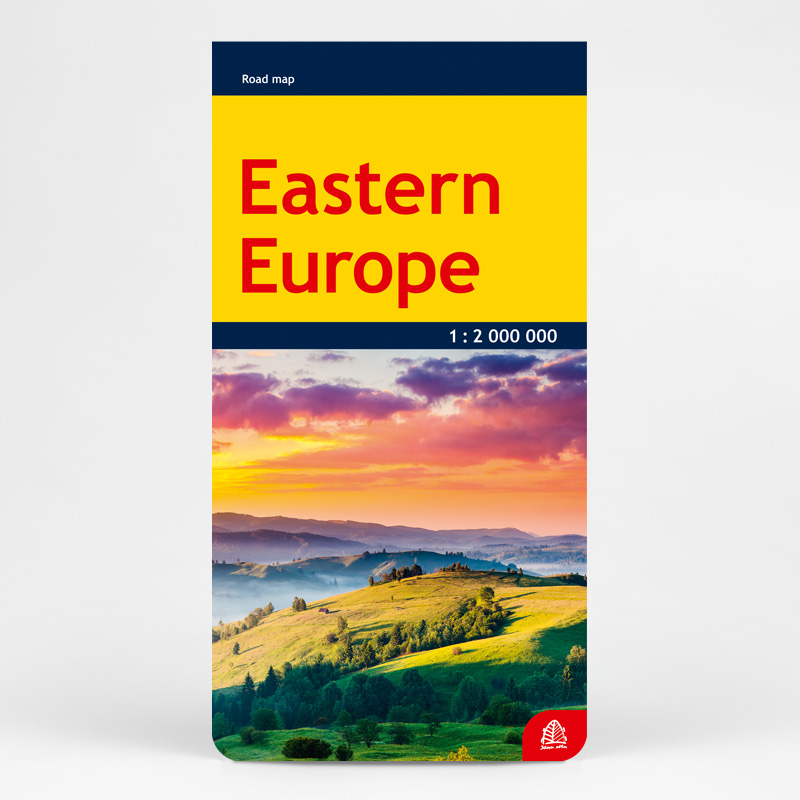 The road map of Eastern Europe nicely serves those who go to Russia, Ukraine and Belarus.

It covers the part of Europe from the Cola peninsula in the North to Caucasus in the South and from Poland in the West till the Urals in the East.
The map gives a detailed classification of roads and settlements according to the most recent data, cartographic data in the new edition has been substantially updated. The place names are given in the original languages, also in the native languages of the Russian autonomies.